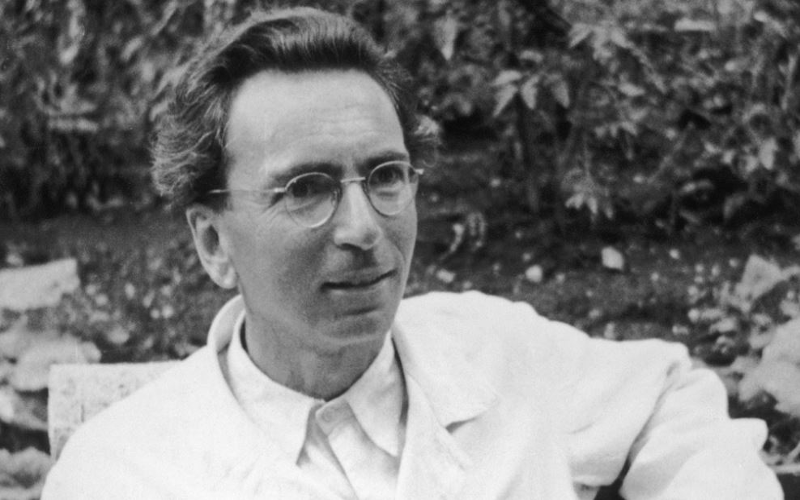 If we present man with a concept of man which is not true, we may well corrupt him. When we present him as an automation of reflexes, as a mind machine, as a bundle of instincts, as a pawn of drive and reactions, as mere product of heredity and environment, we feed the nihilism to which modern man is, in any case, prone. I became acquainted with the last stage of corruption in my second concentration camp, Auschwitz. The gas chambers of Auschwitz were the ultimate consequence of the theory that man is nothing but the product of heredity and environment–or, as the Nazis liked to say, “of blood and soil.” I am absolutely convinced that the gas chambers of Auschwitz, Treblinka, and Maidanek were ultimately prepared not in some ministry or other in Berlin, but rather at the desks and in lecture halls of nihilistic scientists and philosophers.

–Viktor Frankl, The Doctor and the Soul: Introduction to Logotherapy 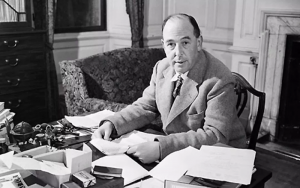 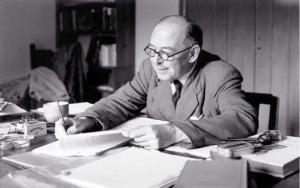 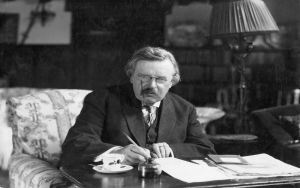