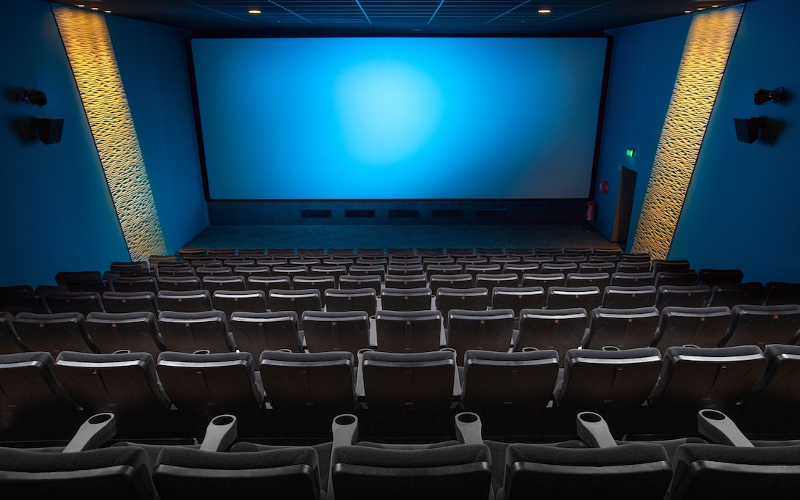 Sometimes people get frustrated when actors, directors, and filmmakers add overt political commentary to movies, especially in the “extra features” section of the DVD. My cousin recently lamented how such politicized commentary on the Hunger Games DVD ruined the experience for her. Given Hollywood’s ideological slant, most of the commentary reflects a liberal perspective and often portrays any conservative figure as the boogeyman. Generally speaking, this is to be expected.

Books and films are rarely just books and films, meaning they are rarely pure entertainment. Sidney’s “A Defense of Poesy” in the 1500s spoke of literary expression being for the purposes of both delight (entertainment) and edification (education, indoctrination, expression of opinion). This notion, of course, predates Sidney, as we see it in ancient Chinese literature, for example. Their ancient myths from around 1700 B.C. were intended to illustrate what virtues were necessary for a good ruler, and that tradition continued in their literature through the various dynasties, reaching a pinnacle during the Ming Dynasty.

Anyway, all this to say: we can always expect some political statement in books and films. This is especially true for SF and speculative fiction (Hunger Games is more speculative than SF, in my opinion). Many times, the speculative writers get it right, like with 1984, Brave New World, A Clockwork Orange, and Fahrenheit 451, for example. They have very strong political messages, and good ones. They were rightly reacting against the rise of totalitarian oppression: Nazi fascism, Stalinism, and Maoism. They were also reacting to failed socialism in Europe (particularly Burgess with A Clockwork Orange). When gov’t becomes overtasked with trying to solve all problems and to provide all things in society, they run out of resources and must resort to central planning (in which a committee of a few privileged politicians and government officials make decisions for the masses) and technological quick fixes which, ultimately, are inhumane and anti-human.

Other times, the writers work from a particular fear or concern but ultimately miss the mark or overstate their case. For example, consider Margaret Atwood’s A Handmaid’s Tale. A great novel (one of my earlier academic articles discusses this novel), but a bit misguided, reacting against the non-threat of the rise of the religious right in North America. (While the religious right and the “moral majority” movement did annoy those who disagreed with them with their earnest culture warring, they never aspired to be fascist oppressors or to establish a theocracy as the Left feared.) Even the rock band Styx got into the act with their concept album Kilroy Was Here. (That was a Broadway style concept album in which Dr. Righteous is a fundamentalist who is suppressing all rock and roll and oppressing society with his music moral law. Yeah…silly…and that tour was disastrous, leading to the beginning of the end for this legendary guitar, prog band.)

Anyway, it is what it is. My perspective is simply this: Enjoy the good stuff, filter out the absurd. Ignore the ridiculous. You can also use the absurdities as “teachable moments”–reflect upon them, critically examine them, and refute them in polite conversation with friends and family. 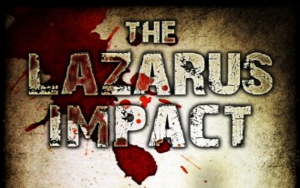 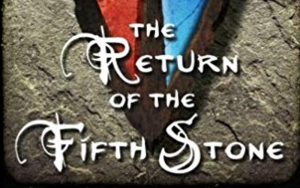 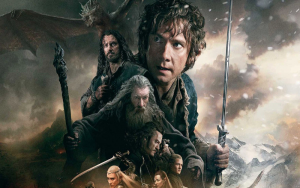