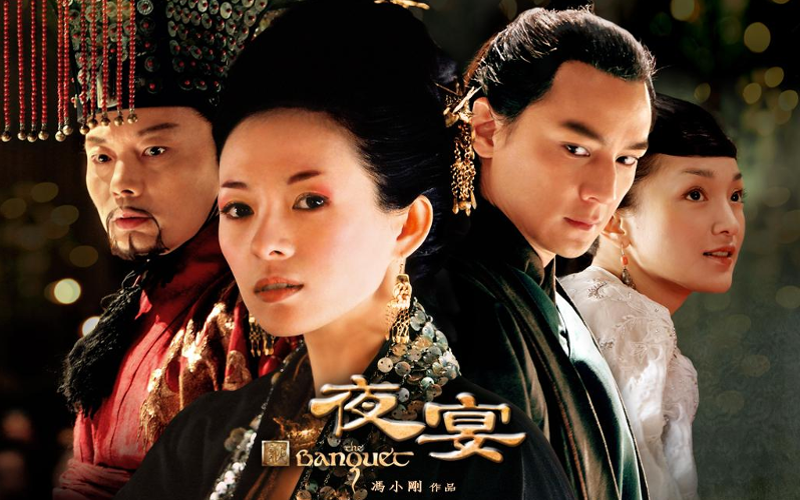 This proposal was accepted for the 2018 international conference of the Association of Texts and Courses, hosted by Concordia University, Irvine, CA.

Exploring Classical Thought and Culture in the East and the West: Teaching Hamlet and The Banquet in the Civilization and Literature Humanities Core

Grove City College (GCC) has a richly developed humanities core curriculum that exposes students to various major themes, concepts, and achievements of human civilization. Students engage amazing examples of music, art, literature, history, political thought, philosophy, and religious views spanning thousands of years, and they discuss ways in which these various cultural formations function to hold groups of people together throughout time within social formations commonly called civilization. In other words, students are tasked with exploring that which civilizes the human.

However, most of these humanities courses at GCC focus almost exclusively upon Western civilization. To be sure, the excellence and exceptionalism of Western civilization is impressive and inescapable. But, several professors at GCC recognize that we should not lose sight of the fact that there were and continue to be wondrously exceptional civilizations with their own amazing literatures in other parts of the world. We should strive to introduce students to elements of these great civilizations.

In my Civilization and Literature course, I pair various classical Western pieces of literature with related texts from China. For example, in our units on classical Western philosophical foundations, we read selections from Plato and Aristotle, and we also examine some foundational thinkers for ancient Chinese civilization, namely Confucius and Sun Tzu. To help the students think through the relevance of these ancient ideas to contemporary life or to see how these ideas might play out visually, I have students analyze film. For example, we discuss Plato’s “The Allegory of the Cave” in relation to The Matrix, and we analyze the Chinese film Red Cliff, which deals with warfare during the 3rd century AD Three Kingdoms period in Chinese history, in relation to Tzu’s The Art of War. I find pairing contemporary film with ancient texts helps students better comprehend the basic concepts and to appreciate the relevance of ancient thought to modern life.

In this presentation I will discuss a class activity that pairs Shakespeare’s Hamlet with the Chinese film directed by Feng Xiaogang titled The Banquet (also known as The Legend of the Black Scorpion), which retells the Hamlet story within an ancient Chinese imperial context. I plan to show short clips from The Banquet and Franco Zeffirelli’s film adaptation of Hamlet to highlight key comparative thematic issues we discuss in class, including such topics as how to know truth, dynastic power struggles, wearing masks/saving face, justice, grace, and the function of the play within the play. I hope to demonstrate how such activities encourage students to discover ways in which different cultures contemplate and grapple with similar human questions through culturally specific ways, sometimes reaching the same conclusions and other times reaching very different ones. 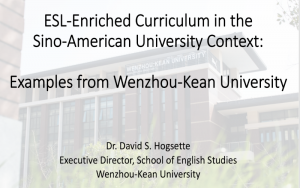 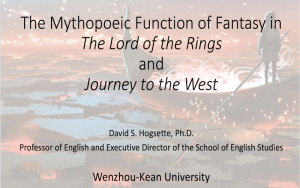 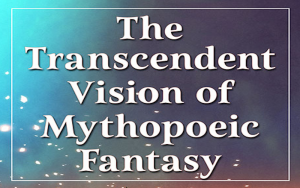