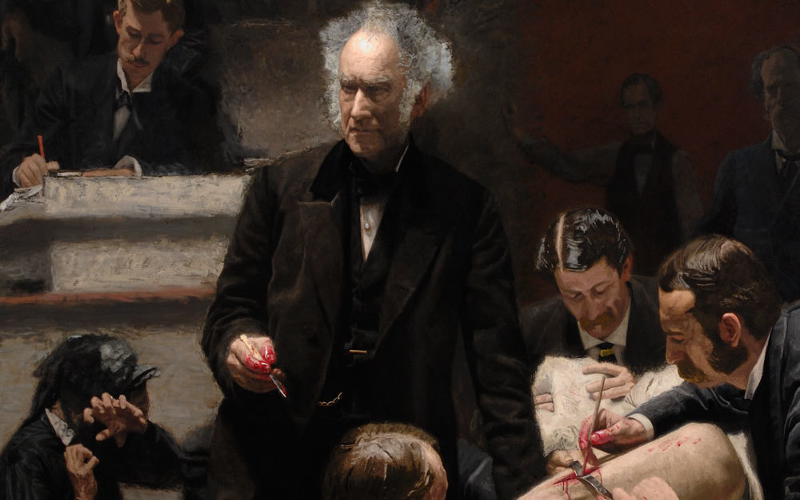 This is a literature seminar that I developed for NYiT’s Discovery Core.

There will be an online packet of Romantic era poems and essays available in Blackboard. In addition to those readings, we will be discussing the following novels. Click image links below to purchase new or used books online.

This course analyzes various selections of poetry and prose from the English Romantic period in light of emerging sciences of that era. It has been commonly thought that the Romantic poets of the late eighteenth and early nineteenth centuries were transcendental dreamers lost in the idealism of their theories of the sublime imagination. However, most Romantic writers were well versed in the contemporary intellectual debates within the scientific community, and this course examines the creative intersections between Romantic literature and the Romantic sciences. The course includes a literary research project and an oral presentation. Prerequisite: Writing II and Foundations of Inquiry.

Romanticism is a complex term, and a primary goal of the course will be to examine how scholars have come to understand this term by examining some key elements or aspects of the literature from what we call the Romantic period (the late eighteenth to the early nineteenth centuries). We will sharpen our understanding of Romantic period literature by examining it in relation to the emerging scientific thought and debates of this intellectually dynamic period. The Romantics have often been characterized (“romanticized,” if you will) as lofty dreamers, transcendental lovers of nature, idealistic revolutionaries, metaphysical theologians, and advocates for the sublime imagination. Although many of the Romantics expressed such ideas, they were also keenly aware of the scientific developments and debates of their age. The Spirit of the Age was revolutionary not only in poetics and politics, but also in science. Following on the heels of the Enlightenment, we see many developments in science, like the rise of materialism, methodological naturalism, neuroscience, and mechanistic views of the universe and life. The Romantic writers engaged these scientific developments, and in this class we will explore the degrees to which these writers responded to, agreed with, and in many cases rejected these emerging scientific views of mind and life. Welcome to Romantic Literature and the Emerging Sciences of the Mind and Life.

1. Literacy: Students will be able to read and discuss poetry and prose, drawing thematic connections between texts, presenting and defending cogent interpretations, and helping peers develop their own interpretive views.

2. Critical/Analytical Thinking: Students will be able to read, analyze, and discuss literary criticism and articles describing the history and philosophy of science from the Romantic period so as to engage in well-informed analysis of the literature in relation to the emerging sciences of the time period, to enhance their own views, and to learn how to link other critics’ views to their own. Students will learn to discuss the relationships between a writer’s creative and scientific worldview and the literature he/she creates and to analyze how authors grapple with leading intellectual questions and debates of their time period through literary expression.

3. Communication: Students will be able to discuss their own ideas and interpretations and to examine critically the views of their peers, to deliver a PPT oral presentation, to write coherent journal entries, and to write a traditional academic research paper that presents a focused interpretation and supports interpretive claims with evidence from the literary texts, literary criticism, and contextual information (such as history, religion, philosophy, political theory, and ethical theory).

5. Ethical/Moral and Citizenship Appreciation: Students will be able to analyze questions relating to ethical issues in science by investigating the strengths and weaknesses of such moral theories as Natural Law, graduated absolutism, utilitarianism, and pragmatism (ends justifying the means) as they relate to applications of science.

6. The Process and Nature of Sciences and the Arts: Students will be able to analyze and discuss the ways in which late eighteenth- and early nineteenth-century scientific developments and debates informed the thematics of various pieces of literature from the Romantic period. 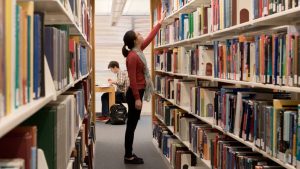 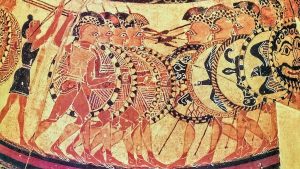 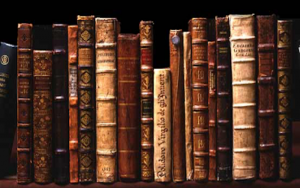